William Fitzsimmons-If You Would Come Back Home 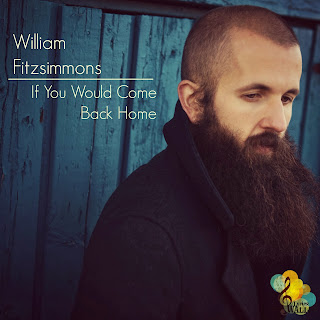 William Fitzsimmons is basically the reason I've started to listen to indie-folk music. His songs was played at the background of Grey's Anatomy so I had to find out who was singing. He was born and raised by two blind parents. They taught him how to listen and play good music. He is the owner of a master in Counseling  and he worked as a therapist before he turned into a musician. His music is inspired by the divorce of their parents and by his own divorce. Both first and second album are full self-produced at his home. The music video of his song "If You Would Come Back Home" is directed by Josh Franer . Together they won an award for a documentary short film for "Finding Home". This video clip is full of symbolisms and it shows how simple things in an abandoned home keep William connected. Enjoy the music and the read the lyrics here.

William Fitzsimmons-If You Would Come Back Home

Call the surgeon.
Mend the pieces.
Posted by Unknown at 10:43 AM