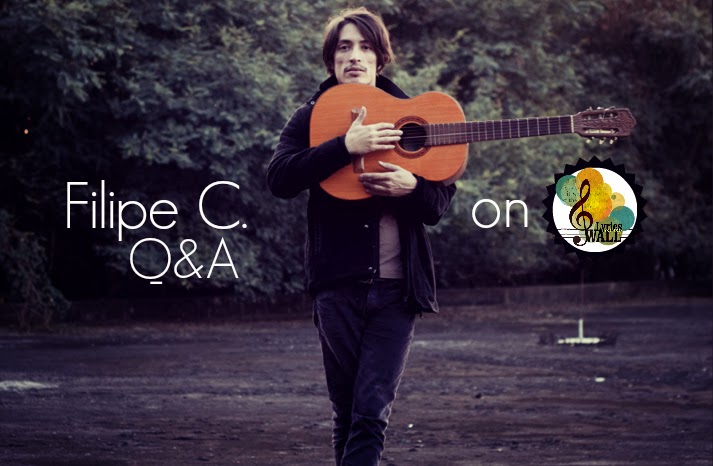 You know what they say about music and how it puts you in a travel-machine! Well this is how I met Filipe C. A talented man from Brazil. His cover for “Nightcall” was the reason to find him on YouTube. He said YES, so here we are for another long-distance Q&A.

LOMW: Welcome on LOMW, Filipe C. First of all tell us from where exactly are you answering this Q&A?
FILIPE C.: I’m  from São Paulo, the biggest city in South America and maybe one of the craziest places I’ve ever been.


LOMW: You are coming from Sao Paulo, Brazil. How is it to grow up there? What is the most beautiful thing you remember from your childhood there?
FILIPE C.: I think that grow up here is pretty much like grow in any other big city in the world. There are buildings, cars and people everywhere you look…the traffic is terrible, people are always on a hurry  “to get things done”. They worry about making money to buy more and more stuffs to show everybody they have money. Of course life here is not only like this, but most of people live this way.
But, despite all these things happening around me, I had a happy childhood. Maybe the most beautiful thing was to grow up with my best friends. We met at 5 or 6 years old, sharing all the experiences…from school breaks to problems to paying bills. We’re all around 28 nowadays, and we’re still keeping touch, living here, getting together to talk about life.
Living in a city that forces you to have such a cold relation with every thing around you all the time, turn this kind of long time friendship even more rare and beautiful.


LOMW: About your steps in music now! I’ve read that your Silence EP met great success in Brazil. How do you feel after the whole recognition?
FILIPE C.: Is always good when people like things you do from your heart!
I made the EP because I “needed” to do it, somehow. Music became my favorite way to say what I’m feeling and thinking, and when I wrote “Silence” I was passing through a complicated time in my life. I tried to turn all those strange days into the best thing I could.


LOMW: Your EP is full self-produced. What are the difficulties that an artist faces when he works like that?
FILIPE C.: Probably the hardiest part when you work with something creative all by yourself , is knowing if what you’re doing is going to the right place. When you work all alone, you lose the outside perspective you have when you’re working with somebody else, like a band or even a producer.
The way I found is show what I’m doing, the song being done, for some of my musicians friends. I show them, we talk a little and they bring me a new view from my own music.

LOMW: Your official website is not in English and it doesn’t even have the option to change it in English. Why is that happening?
FILIPE C.: My fault!
English option is coming soon!

LOMW: Independent Vs Record Labels. Which and why?
FILIPE C.: I’d prefer the creative freedom of an Independent with the support of a Major! A mix of them would be great.

LOMW: Now, I’d like to ask your opinion about the protests in Brazil. Why they have happened and did this situation influence you as an artist?
FILIPE C.: Well, this subject is a little complicated but I’m going to try to tell you the fastest version!
Everything started when the mayor of Sao Paulo announced an increase of 20 cents in bus fare ( almost every year we have this kind of increase, by the way ). The public transportation here is not good at all and yet we have one the most expensive fares of Brazil. There are around 12 millions people living only in the city of Sao Paulo, and most of them live far from their jobs, on the poorer zone of the city, working 10, 12 hours a day, and using bus with their main transport. The increase of 20 cents a day would be hard to pay to these people. So the protests have began. It started with 1.000 people, then 3.000, 5.000, 20.000 till it comes to millions, not only in Sao Paulo, but cities around the country,where this kind of situation happened. 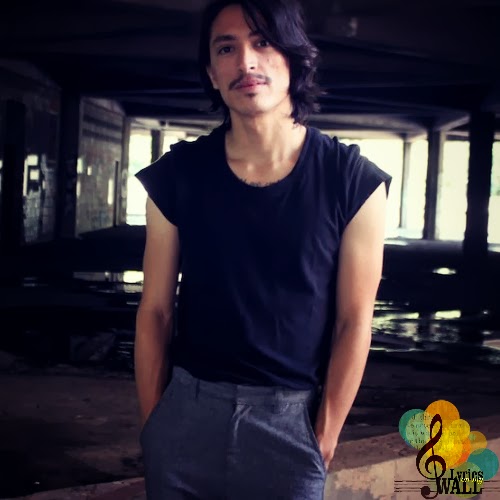 The mayors gave away the increases, keeping the fare prices, but people were expressing their discontent with politicians, government, abusive laws, police violence, and everything else...people were tired to just watch and complain.
We have a very young democracy here in Brazil, and i don't know what is going to happen next, but, somehow, people went to street to say out loud what they want and what they don't.
We’ve learned that government need to fear people, not people fear the government.

LOMW: Before we finish this long distance Q&A, let us know your future plans! And how do you imagine yourself after 20-30 years?
FILIPE C.: I'm planning to release a new EP in the next year. I have some new songs I'm working and making some more. Probably it will sound a bit different of Silence; less layers and more intimist, but I'll keep the melancholy atmosphere. 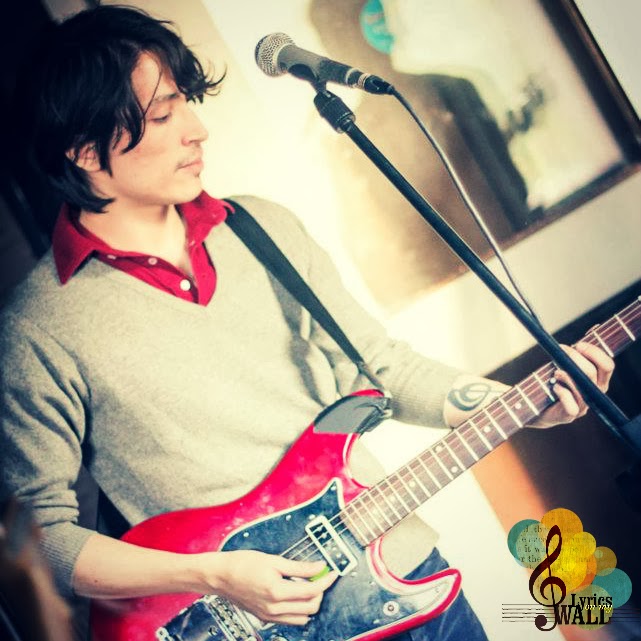 I want to release a clip, also! I don't have an official one yet...
And about how i see my self in 30 years...that's a hard question for an anxious guy! I really don't know, but I'm trying to live my life doing what i love, with people i love around me, and trying to find the perfect place on earth to live with the being of my life, Gabi.
Maybe it's not that simple, but I've already found the road.

LOMW: It was my pleasure to have you on LOMW, Filipe C. I wish you a lifetime of happiness and success. May all your dreams come true.  We are ready to share anything new from you and we will be happy to have you back again!
FILIPE C.: Thanks for inviting me to this Q&A! I've enjoyed a lot.