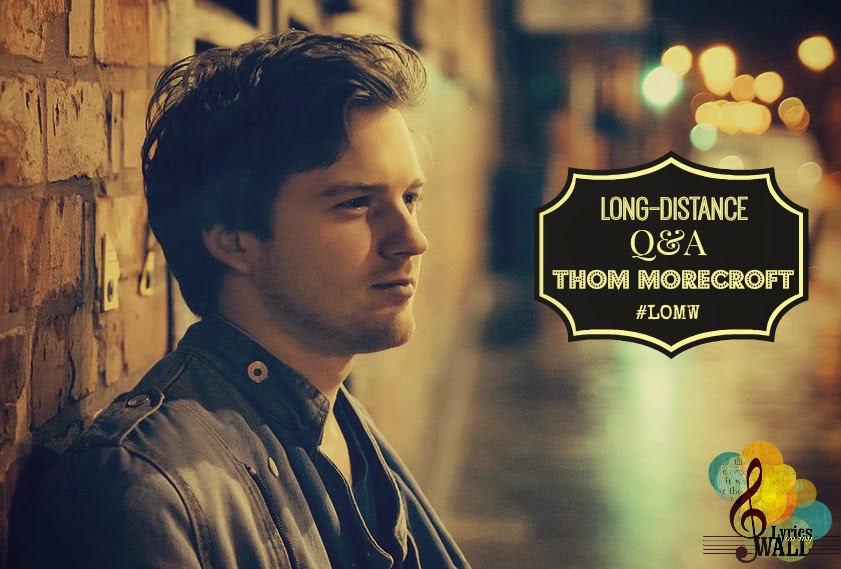 It is always our pleasure to have talented musicians on #LOMW. Another bright example is Thom Morecroft from Liverpool. You have the chance to read what he said to us. So young but so talented! Remember: Morecroft is going to be big one day!

LOMW:  Welcome at LOMW, Thom. Your fast response was a real surprise for us! Thank you very much for that. As I told you, I’ve learned about you from another musician from Liverpool, Mick Flaherty. He told me, “Check him out, he is a genius”.  You were only born in 1990 –just like me - do you think that age is a big deal when we are talking about music? 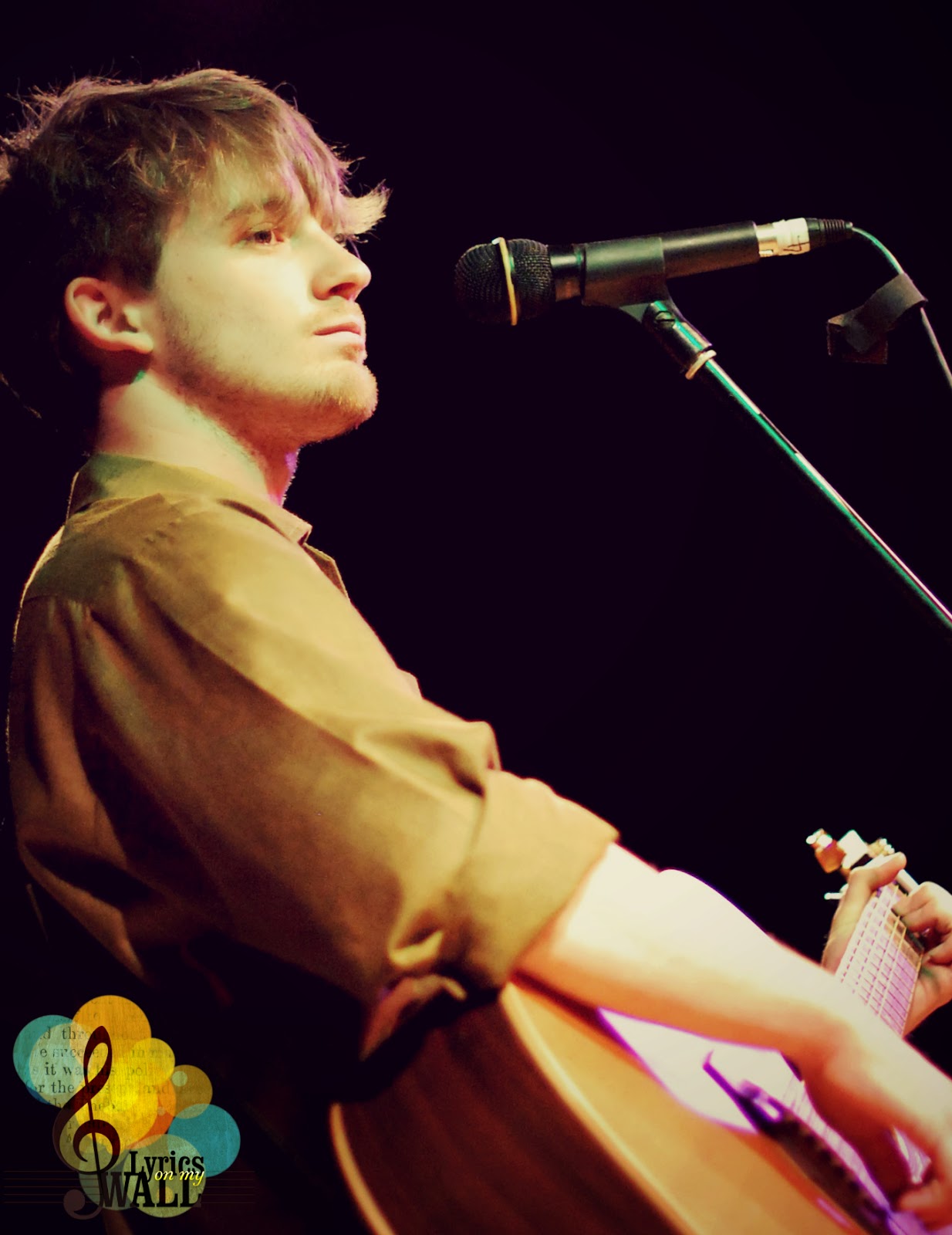 TM: The generation you’re born into undoubtedly alters your social perspective. We’re in our early 20s during the biggest economic shake-up since the Great Depression – we can communicate with the entire world through a small telephone film machine in our hands but we’re never going to have solar energy on a mass scale. I think that affects our general day to day feelings about things to some extent, because we’re young adults at such a strange, uncertain and insane time. That has to feed into how you or I would hear or make music on some level. That we are young adults, in whichever time, changes that as well.

LOMW:  Living and playing in Liverpool, where myths like Beatles used to make music. How easy is to build a career there now?

TM: In many ways, the general character of the place is so parental. I can’t speak for others but I found when I moved here, the city wrapped its arms around me. People really value musicians here, and if you’ve got your head, heart and hands in the right places you can make a living from it for sure.

LOMW:  On LOMW, we love to present independent musicians with great talents. From your short bio in Facebook, we noticed that you are unsigned, unmanaged and unpublished. So, how did you get the recognition from BBC6 and how did you feel?

TM: Fresh On The Net is Tom Robinson’s way of getting unsigned artists radio exposure. When I first had a song played on BBC6 (Sexy Shade of Sunburn) I was over the moon. I have been played on the BBC Introducing Mixtape several times since then, and it is a special feeling. The first time I listened back to myself I was very nervous. 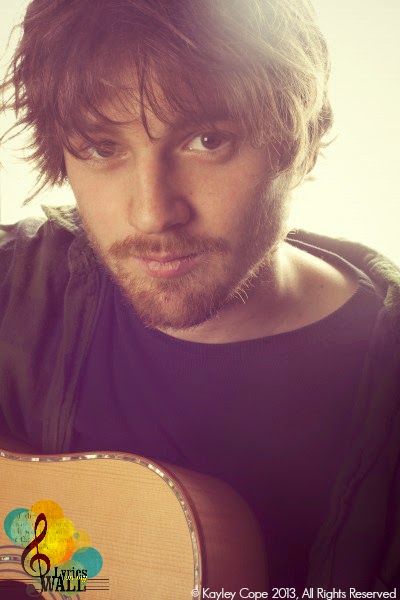 LOMW:  You describe yourself as a solo performer but you stand also in a band. What are the pros and cons of each?

TM: Well, the problem with being solo is that there’s no band, no camaraderie, not as many people to bounce ideas off and less of the big sound you can want sometimes. The problem with being in a band is it loses the intimacy and freedom of a solo acoustic gig, and is a lot less mobile. I love being able to play those fragile songs on my own, and the bigger, livelier songs in a band. It’s the best of both worlds for me.

LOMW:  Even though you have released your debut and second album, there is no music video of any of your songs apart from a few live sessions on YouTube. Should your fans wait for something soon?

TM: There are going to be some singles released in 2014, accompanied by some promotional films. Can’t say what just yet…


LOMW:  Moon Moon Shake It. The title of your second album.  What’s behind it? Any gaffes we should know during the production? 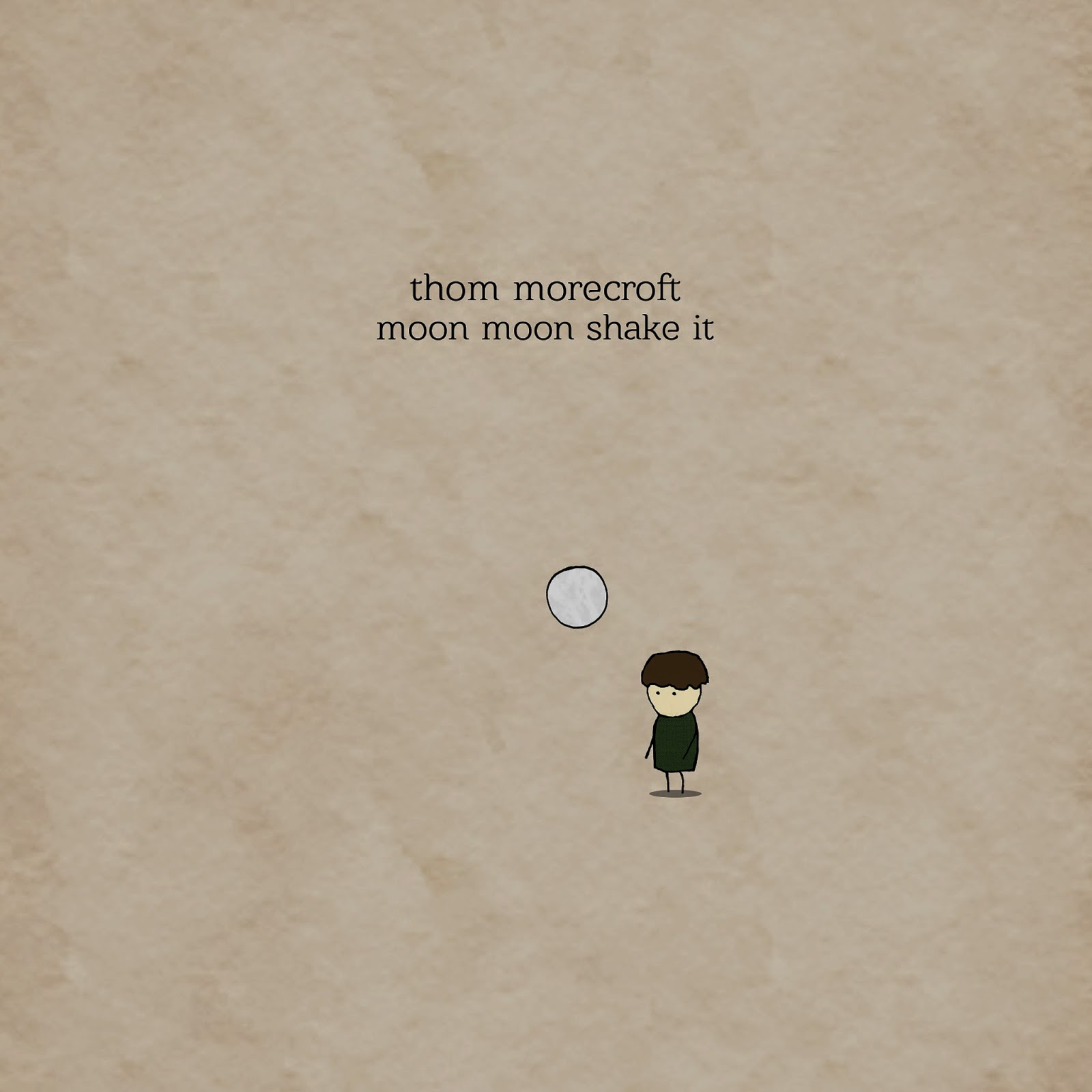 TM: It was an almost totally live album, aside from a few electric guitar parts and harmonies that were added on the second of two days recording. I remember going to buy a sandwich during the lunchtime of that day and walking about 2 miles, not realising everyone else had popped just round the corner to a small eatery there. A shameful memory. It was done relatively quickly, and perhaps the biggest gaffe is the weird album design I did myself for it.

LOMW:  On YouTube there are a few covers by you, but if I asked you right now to cover a song, which one would it be and why?

TM: One of my favourite cover songs to play is ‘You Make Loving Fun’ by Fleetwood Mac – totally in love with that song. I believe it’s about Christine McVie’s relationship with a lighting engineer. I have no idea but I almost always nearly burst into tears whilst playing it for no reason whatsoever.


LOMW:  Thank you again for being here and support our effort on LOMW. Before we call it a wrap, I want you to salute the Greeks in Greek! (Google Translate & Copy-Paste are allowed)

LOMW:  I hope you had fun doing this long-distance Q&A. We are here to support anything new from you! Take care and keep rocking!!!