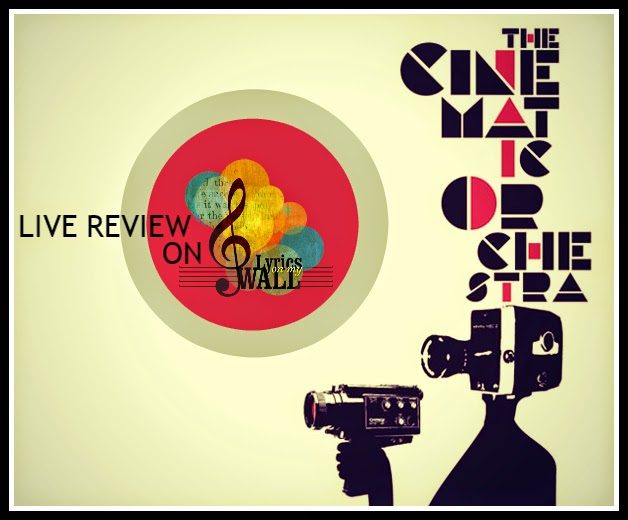 Isn't it lovely when one of your best friends send you an invitation to follow him to the Cinematic Orchestra concert in Thessaloniki, Greece? Isn't it cruel, when you have to decline because there is a trip abroad planned? What comes in the end is what makes me feel better about missing this show. George Eleftheriadis, the awesome friend of mine, went all alone and covered it for Lyrics On My Wall. This is how George saw the performance! Lay back and enjoy a good read! :)


The night begun with Jason Swinscoe himself in a support role behind the decks, DJing for more than an hour.  In his playlist there were Deep House melodies and tracks like CMYK by James Blake and Beat For by Jamie XX mixed in the finest way. 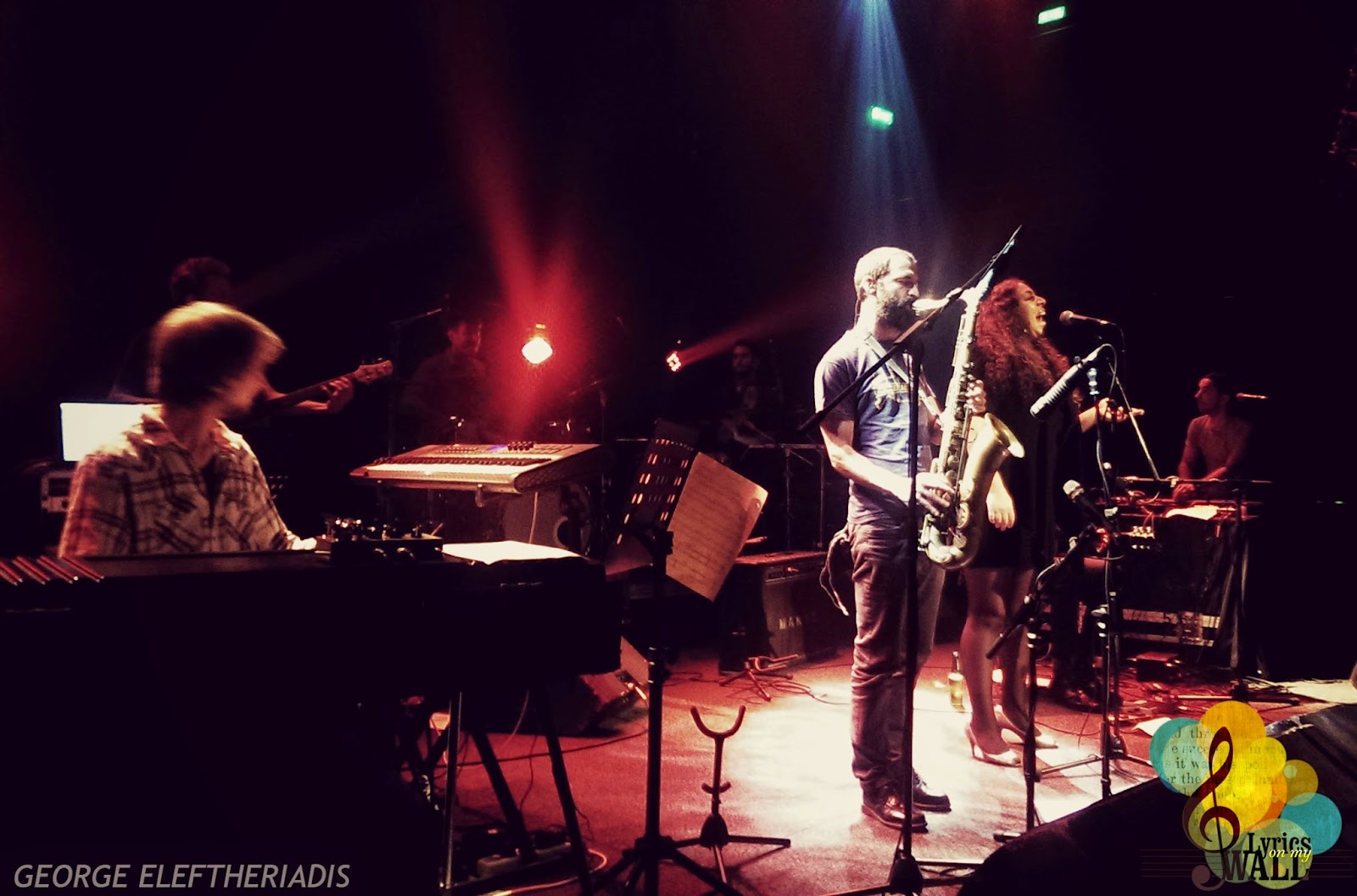 The main set started with the rest members of Cinematic Orchestra coming on stage, showing right away their multi-genre musical character. The people who attended the concert were from 17 to 40+. From people who used to be great fans and supporters to young people who like to experiment in music.

The mix of instruments and sounds made the outcome rich but complicated at moments, as a result some of the people left the concert.

Either way, the Cinematic Orchestra didn't stop playing for a minute, proving us how much they are into this and that they know how to have fun.

They gave us also the opportunity to listen some of their new tracks like "An Eye For An Eye".

The concert was about to end with one of their most classic and favorite songs, as they stated on stage "Man With A Movie Camera", though they couldn't resist to come up again on stage for some extra magic. The band's guitarist returned and sent us on a trip with an acoustic version of the extraordinary "To Build A Home". You can watch it here, exclusively on Lyrics On My Wall. This wouldn't be either the end of this live concert, because all the members came back and jammed for a while, improvising into the upbeat played by their drummer, Luke Flowers.

Talented musicians with love and passion for what they are doing, they accepted the applause with a simple smile, proving their modesty. The Cinematic Orchestra came and left, but they brought a fresh musical breeze in Thessaloniki.

***Many thanks to George Eleftheriadis for covering the live performance with the review, photos and videos!